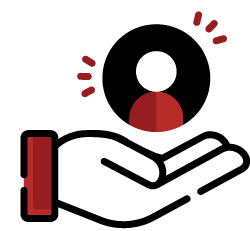 I grew up with Kodak. My childhood was full of buying Kodak films, taking pictures and then taking them for processing and printing. Fun times!

Kodak actually a giant company, being listed in the Dow Jones Industrial Average for over 74 years until its business started to decline in 2000s where smartphone cameras started replacing digital camera and old photography. Not many people have seen Kodak products or even talked about it since. Today, however, they announced their own cryptocurrency called Kodak Coin. Its stock spiked more than 100% on that news alone.

But, how did I trade it?

It did hit my scanner around 2 pm and was being traded heavily at around $6.

I quickly checked the daily chart and identified two levels: 6.68 a daily level, and $7.62 the 200 Simple Moving Average (SMA). I marked them on my chart. If you want to know how I find these levels, watch CLASS 2!

I had no idea if price would respect these levels or not, but I had to have some levels on my chart as potential profit taking targets. I would not trade stocks where I do not have ant levels nearby to based my trade on them. As you see I did 4 trades on it, and made a really good money. See my trades both in 5 min and 1 min chart below.

It is always good to be back trading in the afternoon!

This post is dedicated to my childhood friend KODAK!