Learn To Trade For a Living 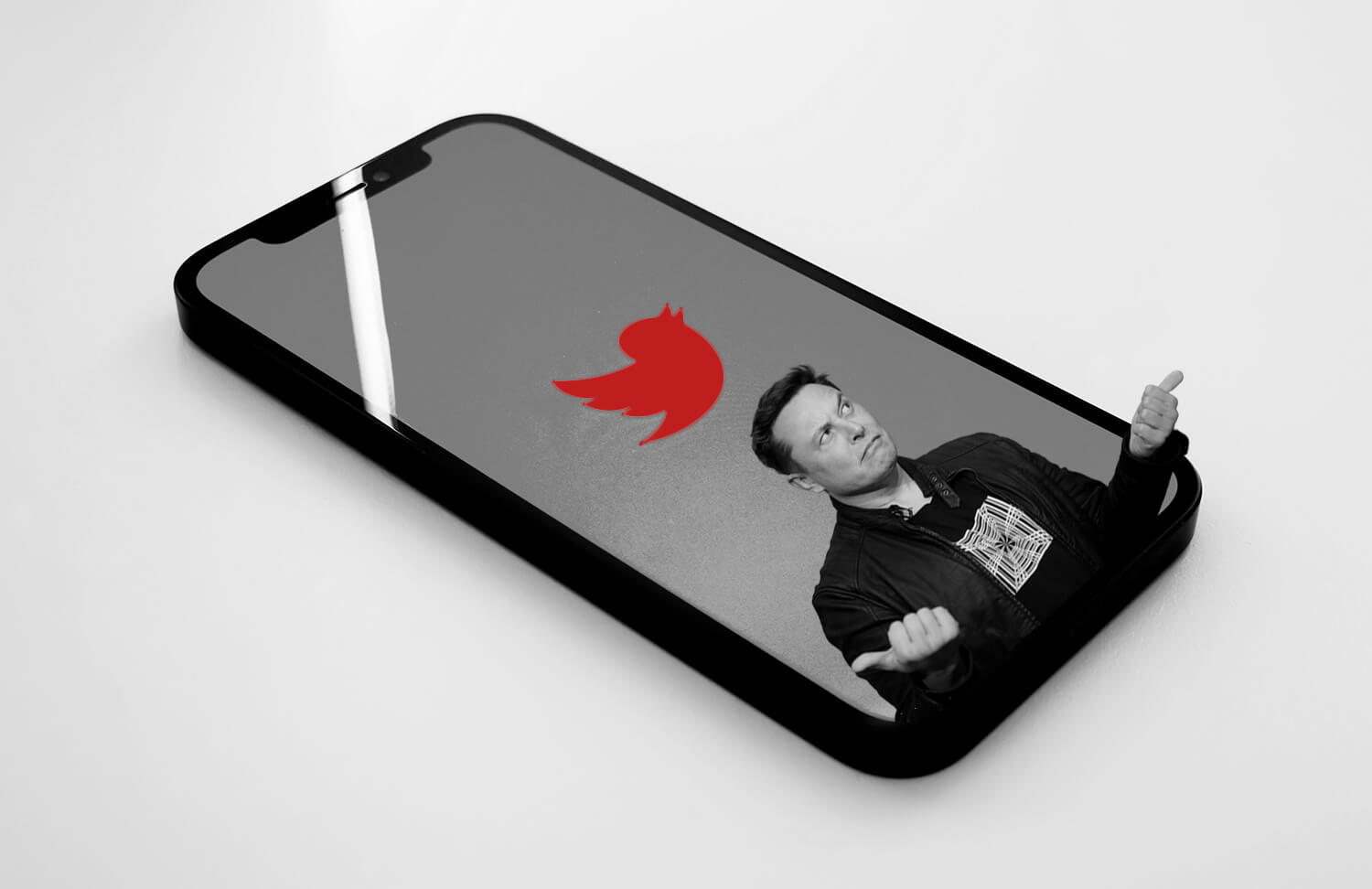 I hope everyone had an amazing weekend. We are having a short week of trading as the Good Friday stat holiday is upon us. For today though, we nailed it in the community with some incredible trades on NIO, TWTR, TQQQ, and AMD. You can watch the recap that Brian and I posted here.

In news headlines, the global financial market unsurprisingly remains in turmoil. According to its finance minister, Russia will halt bond sales for the rest of the year and take legal action if sanctions force it into a default on its debt. Almost concurrently with that statement, Russian Railways has been ruled in default on a bond after missing an interest payment last month. Meanwhile, President Joe Biden is expected to again press India to take a harder stand on Russia’s war in Ukraine during a virtual meeting today. Additionally, the European Union has urged its member states to quickly provide Kyiv with the weapons it has asked for; the French bank, Société Générale, has announced it will exit Russia; and Austria’s Chancellor, Karl Nehammer, is due in Moscow today to meet with Vladimir Putin.

Twitter shares fell after Elon Musk turned down an offer to join its board. All weekend long, Musk spent his time sharing crazy tweets and polls on topics such as removing the letter “W” from the word “Twitter”, ending all advertising on Twitter Blue as well as reducing its current $2.99/monthly fee, giving everyone on Twitter Blue a blue check mark, and accepting Dogecoin as payment for the Twitter Blue service. He also floated the idea of turning Twitter headquarters into a homeless shelter, prompting a tweet of support from Amazon founder Jeff Bezos, and not too many days ago he tweeted out a poll asking if Twitter should have an edit button. He also joked with Dr. Michael Burry, the notorious housing market and Tesla short seller, that he can get his verified badge that was removed by Twitter back, “… even though you shorted Tesla, you bastard”. No doubt, none of this resonated well with Twitter management and Parag Agrawal, Twitter’s CEO, announced to the company in an email on Sunday night that Musk will not be joining their board. His statement referenced that, “The decisions we make and how we execute is in our hands, no one else’s.” My guess is that Twitter was none too pleased about the wacky suggestions emanating forth from their newest and largest shareholder. Twitter’s actions this weekend were I sense a respectful way of saying, “fuck off”.

Musk’s true intentions for Twitter after taking more than a 9% stake are not really clear. I’m sure you will agree with me, Musk is a very creative person. Anything is possible! The mere thought that Twitter’s most high-profile user would help run the company has got everyone talking.

As for Bear Bull Traders, this week we are holding several informative webinars for your trading and investing education. Please check out our webinars page here for details.

Although most of our training programs and other resources are available only for our Elite members, the good news is that you can join us right now as an Elite member for the very affordable rate of $99 per month (billed annually). In exchange, you will receive full access to our community. Please take a look here for further information.

As always, I am here to reply to your comments and suggestions. I can be reached at [email protected] or you can simply respond to this email.

To your success,
Andrew

PS1: Don’t forget to try out our free web-based trading simulator at stocktradingsimulator.com. It’s conveniently available 24/7, whenever you have time to practice honing your trading skills.