Trader Development: “Will I Ever Get There?”

The Art of Setting Goals 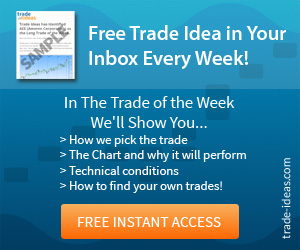 How to Become a Day Trader

Trading is Not for Gamblers

An incredible story of one of our members

Posted at 16:20h in Andrew's Newsletter

As Dogecoin’s price was not able to move toward $1 after Elon Musk’s Saturday Night Live event, Elon once again doubled down on his push for pumping Dogecoin, a currency that he himself has agreed in an interview was initially created as a joke. Nevertheless, he is ambitious. He would like it to become the world’s primary currency! Musk announced his plans to name the next SpaceX shuttle Doge-1 and he is certainly keen to...